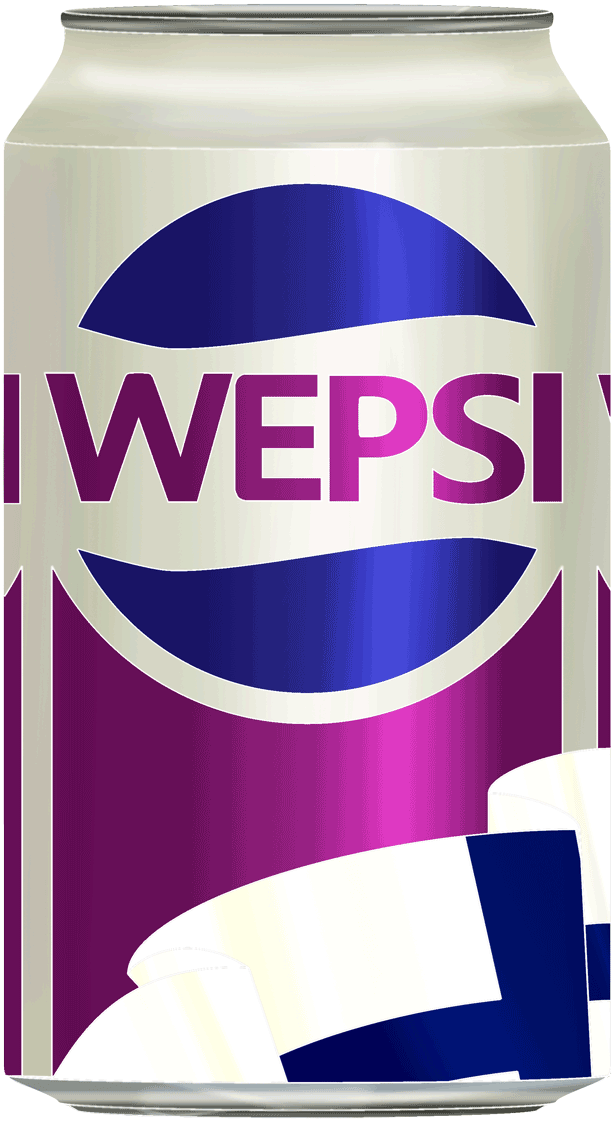 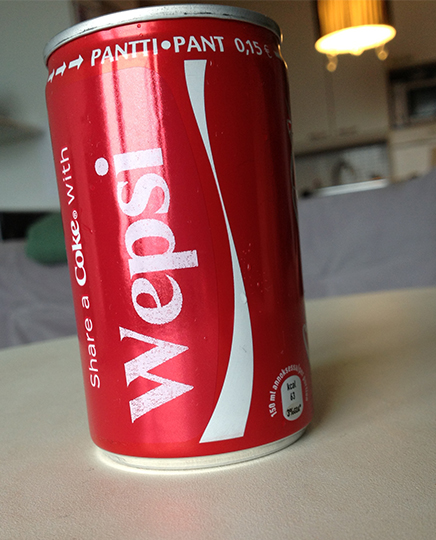 Before her relocation, wepsi was a bN asset placed at the embassy in Malta. On the night of the 7th, she intercepted a cable from our common enemy Lord Chassley indicating a plot to steal the archduke’s bearer bonds.
Regrettably, she had been seduced by a waiter during her dinner that night at the chateau chapeau d’âne and so was profoundly intoxicated with lust and Absinthe by the time the car pulled up to the depository and its trunk opened to reveal a midget with a broadsword.
The midget, who was later identified as a retired jockey apparently talked into the caper after several shots of Laudanum, managed to snatch the bonds and the word on the street is that he was last seen passing the financials off to a vampire circus midget selling hot dogs on Seventh Avenue.